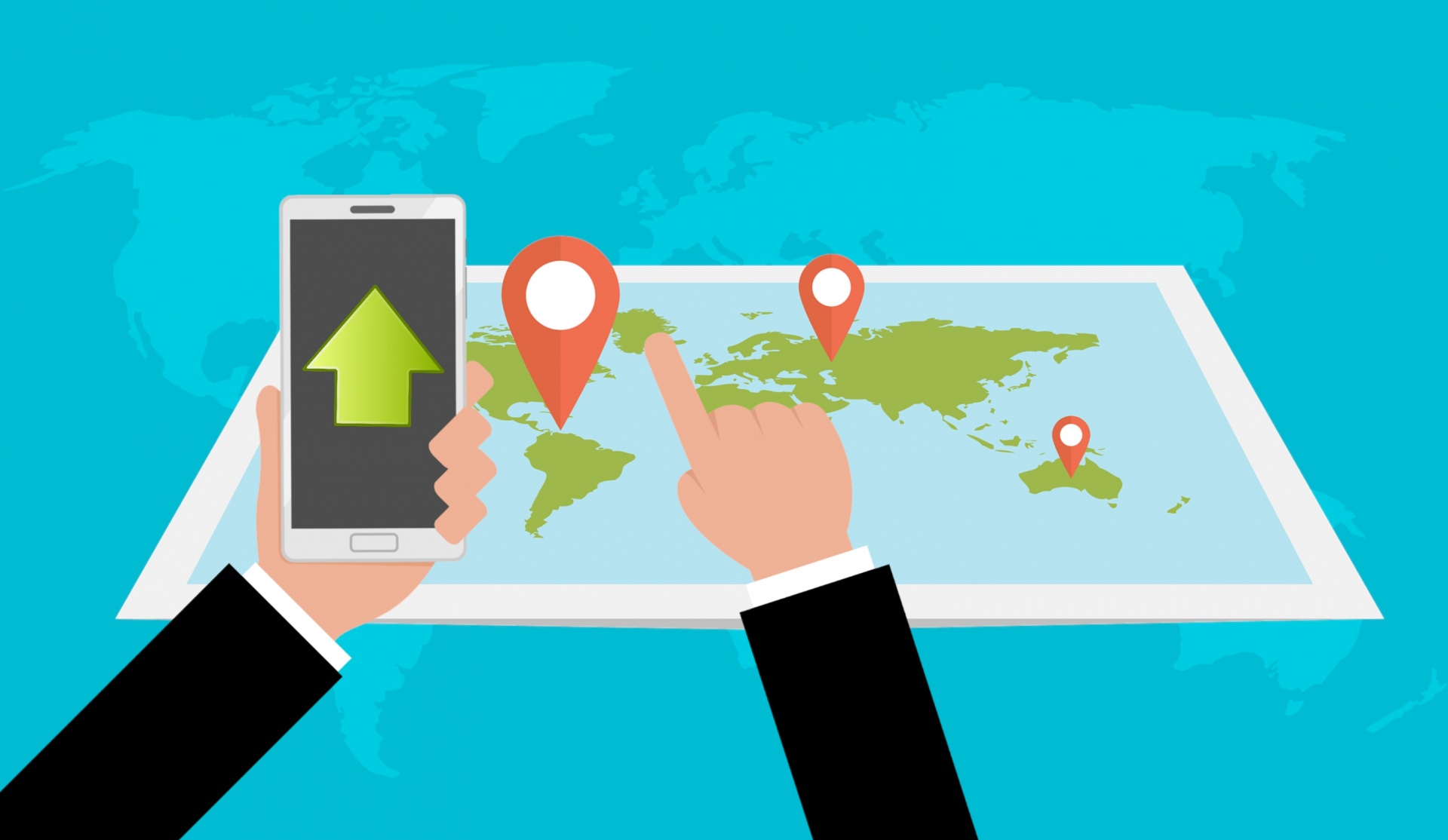 So let’s get started about Coalition War Setup

First thing to talk about is that you will need to deploy viziers to defend forts as well as have viziers set aside for attacking during the war. Since there are so many locations that you can put your guys you need to know how to set everything up.

Placing your viziers – when you are setting up you will be able to go the each fort and place viziers. Before the war starts you are able to place then with it not costing anything. Once the war has begun it will cost two energy for every vizier that you place. To place guys you will go to the defending fort click on the green box, then you will be given the list of your viziers that are available. Once a vizier is defeated it will go into healing and be available after some time. You can see how many guys are at each fort in the corner. 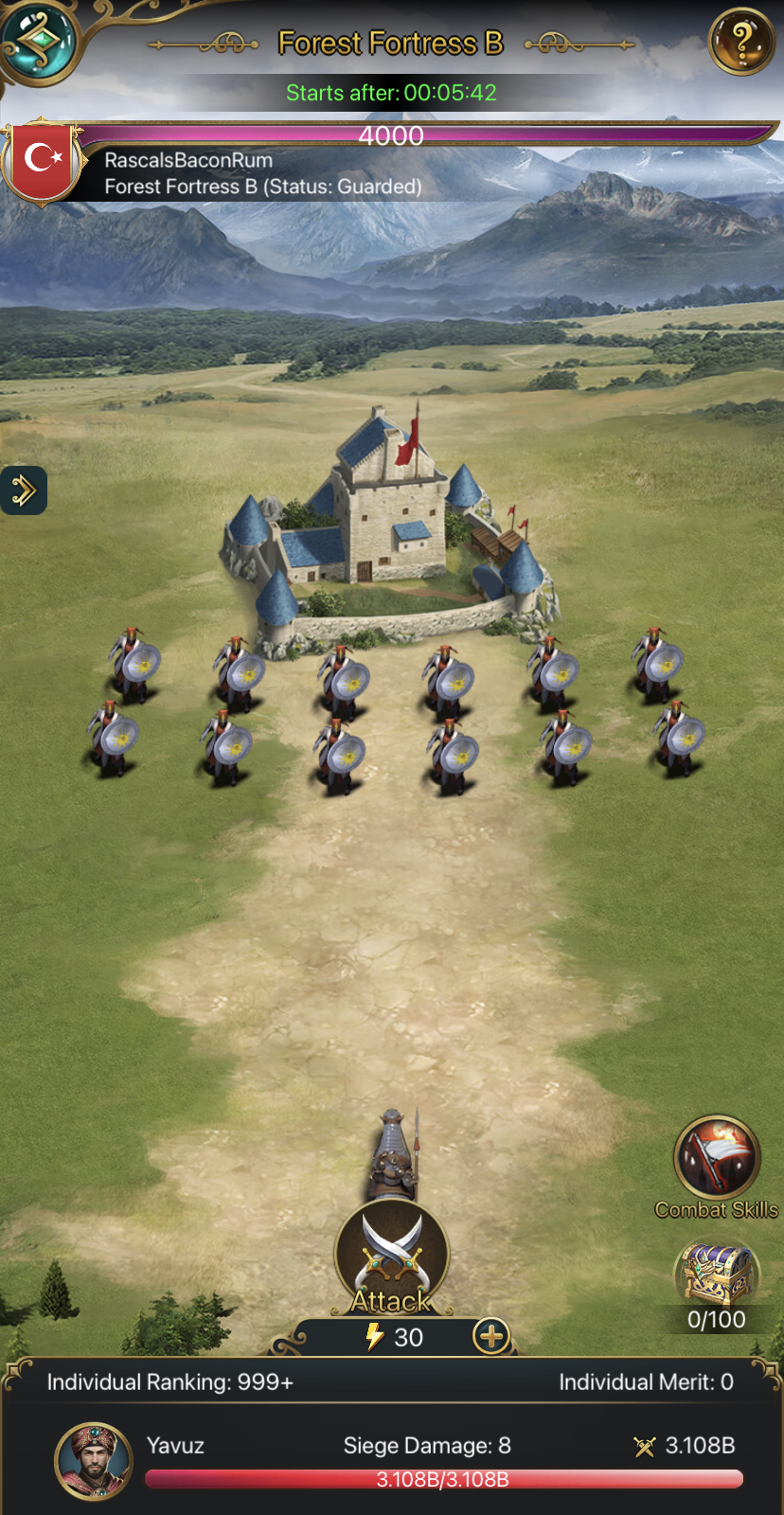 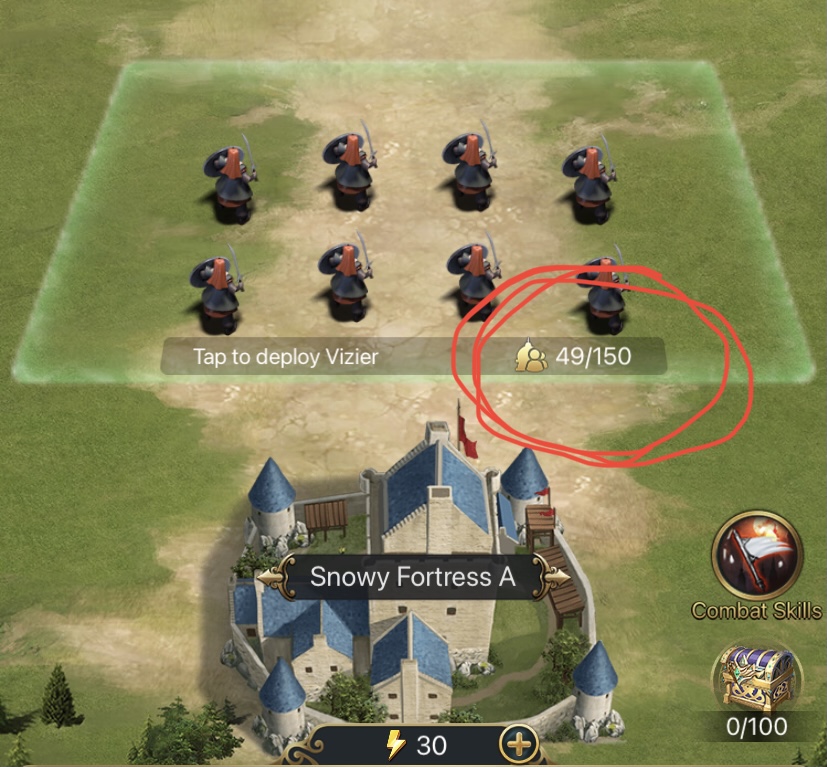 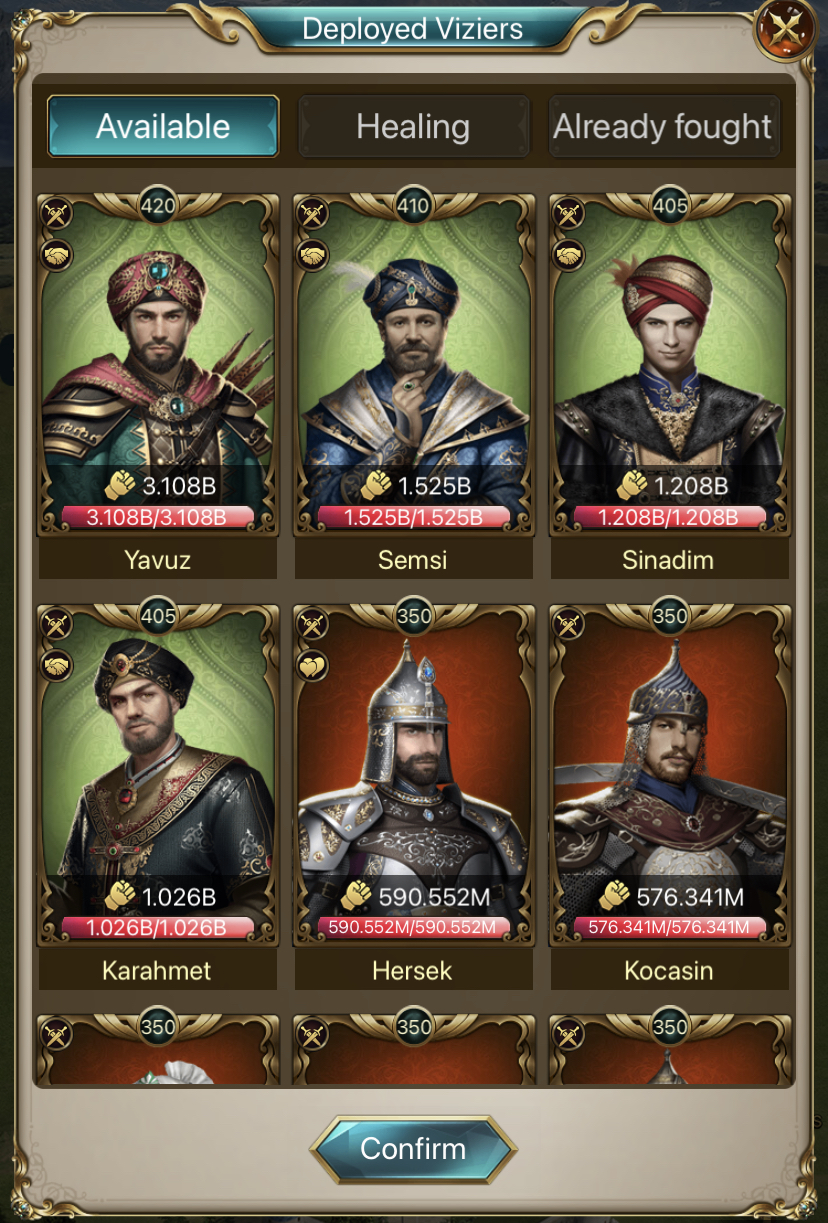 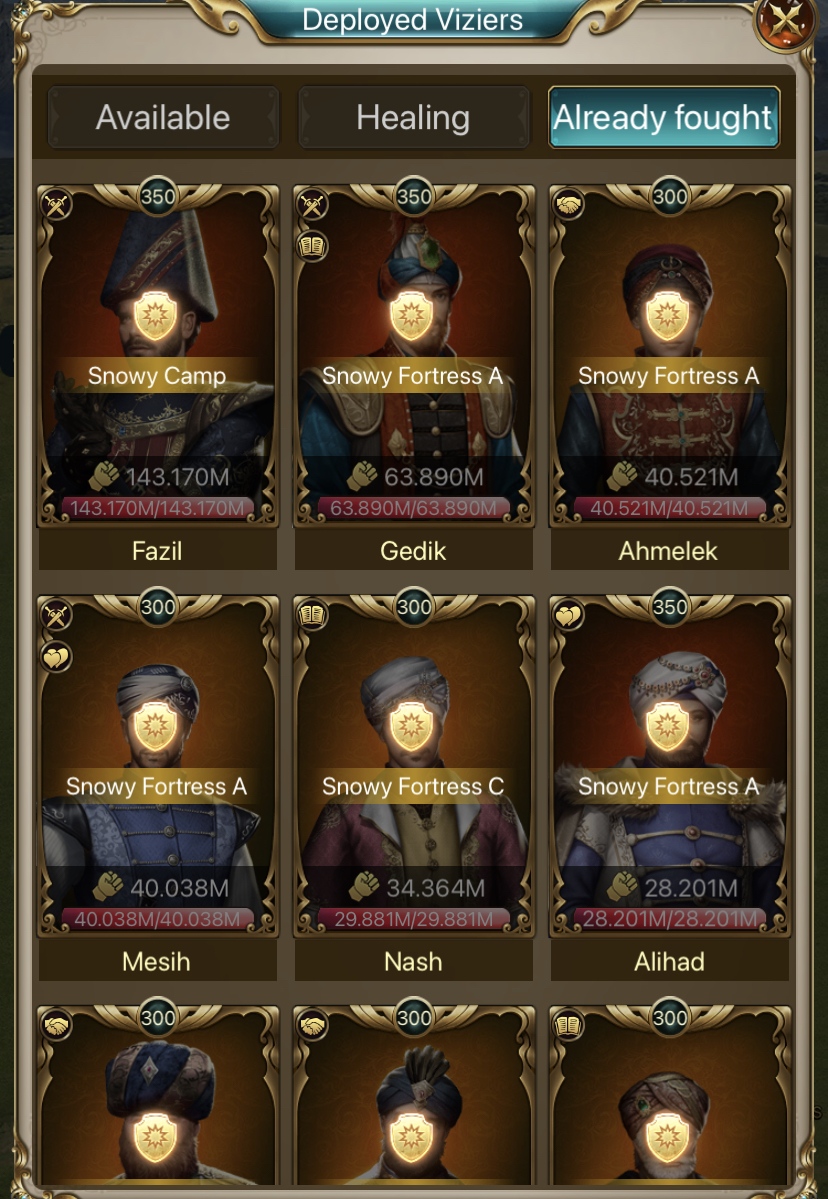 Where to put your viziers 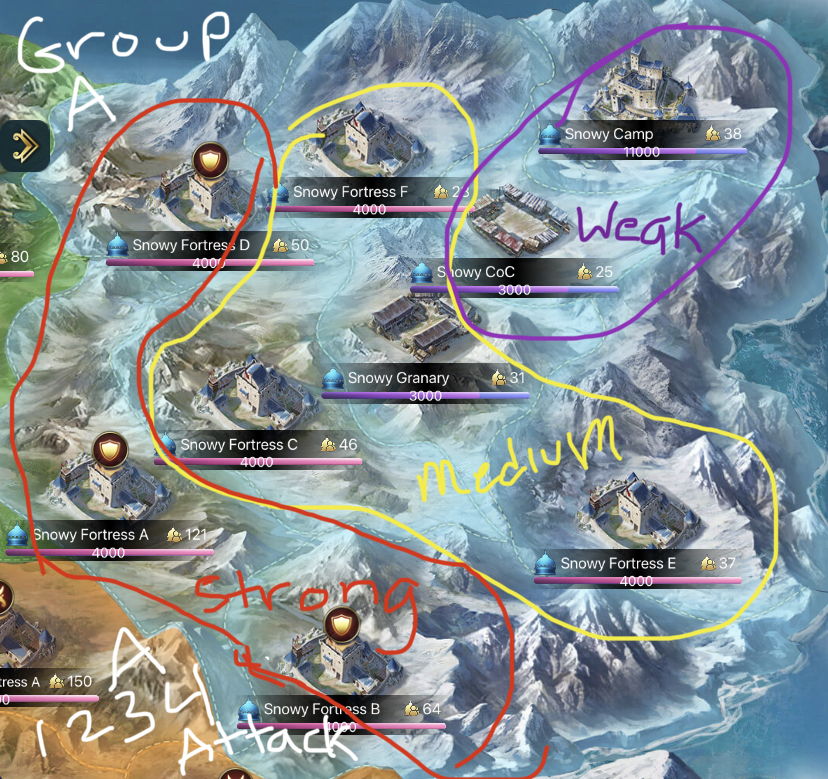 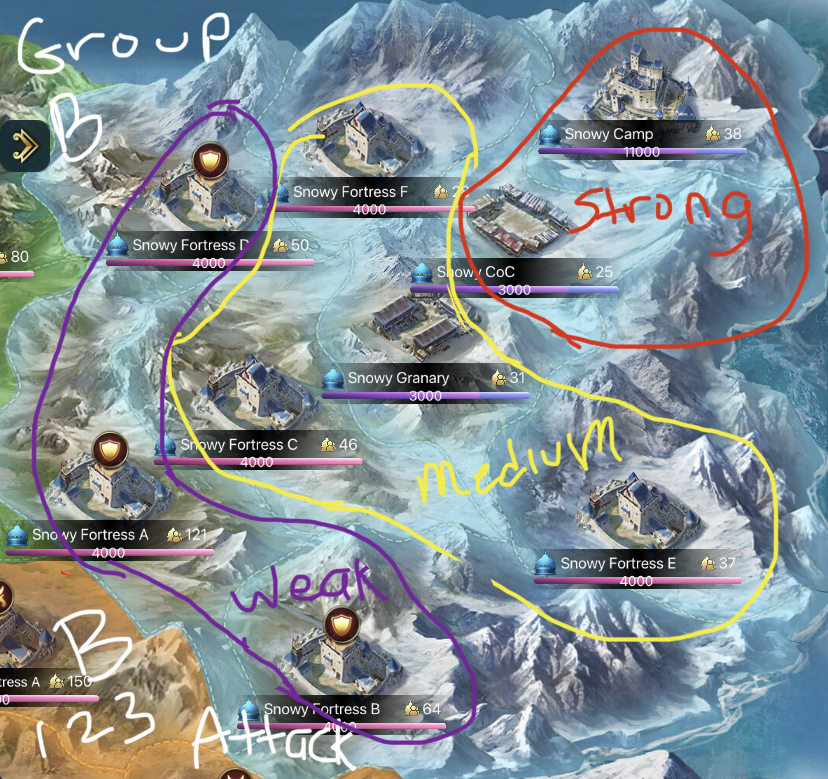 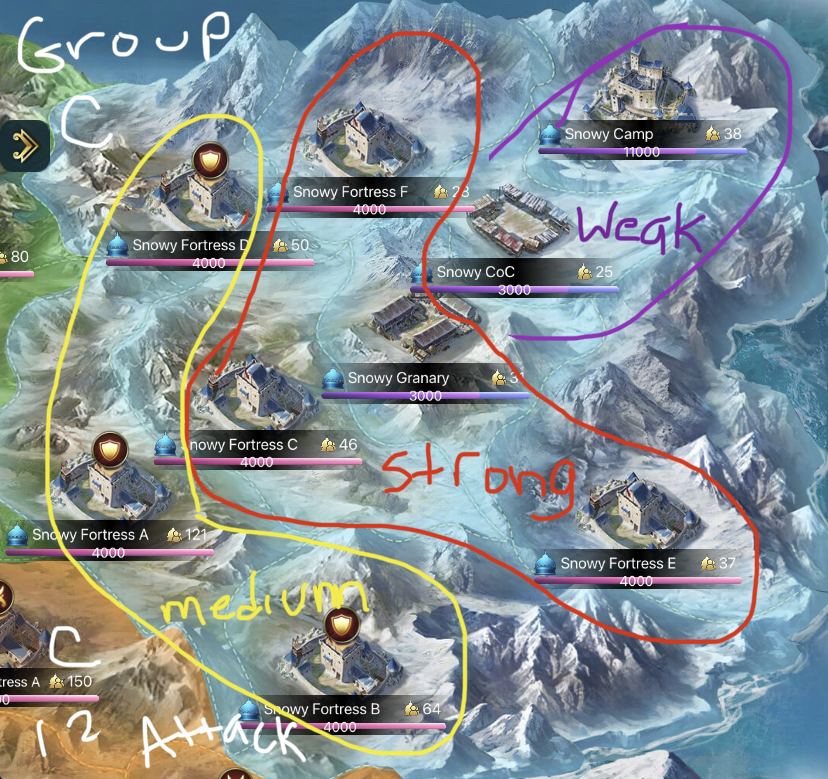 Placing your guys
When placing youe viziers you will need to think of where to place the guys. This is so the coalition has the best possible defenses and highest chances of success. As with anything the more people who participate the better the chance of winning. But if you strategically place your guys there is a better chance to do well with fewr guys. You will be given a group to assign where to place your viziers. The groups are as follows:

Group A, Group B and Group C

Each group has a unique setup for their viziers.

Attacking – Attacking will cost you two stamina each time, and earn you 10 merit points for each successful attack, multiple successful attacks will result in bonuses. When attacking there is a chance that you will run into a defender if they are placed at the fort. This is similar to ruins. The main goal is to take out the other coalitions camp, this will free up all of the land that coalition had been occupying. This can be achieved by overwhelming the other coalitions forces. The best places to attack are the ones that have the fewest guys protecting it. Each time a coalition gains land, each person from that coalition will gain 100 merit and a special prize. When you take down the camp all members will gain 1000 merit points. The entire coalition will gain points for land that is owned and bonus points for each coalition camp.

Remember that you are able to redeploy viziers after they have been defeated. Also you can buy food before and again during the war.

Defending – Defending is a key part to staying alive during the coalition wars. You will need to make sure that each building has enough guys to stop other coalitions from getting past. You can place all of your viziers before the war in each of the buildings with it not costing anything. Once the war has begun it will cost 2 stamina to place and replace viziers. Make sure you place them beforehand. You will earn ten merit for each defense.

During the war you will amass merit points which will give you rewards at the end of the war. This is similar to the format that happens with the different rushes. The entire war last a total of two hours. At the end of that time all of the individual points merit points will be added from the coalition to determine the winners of the war. 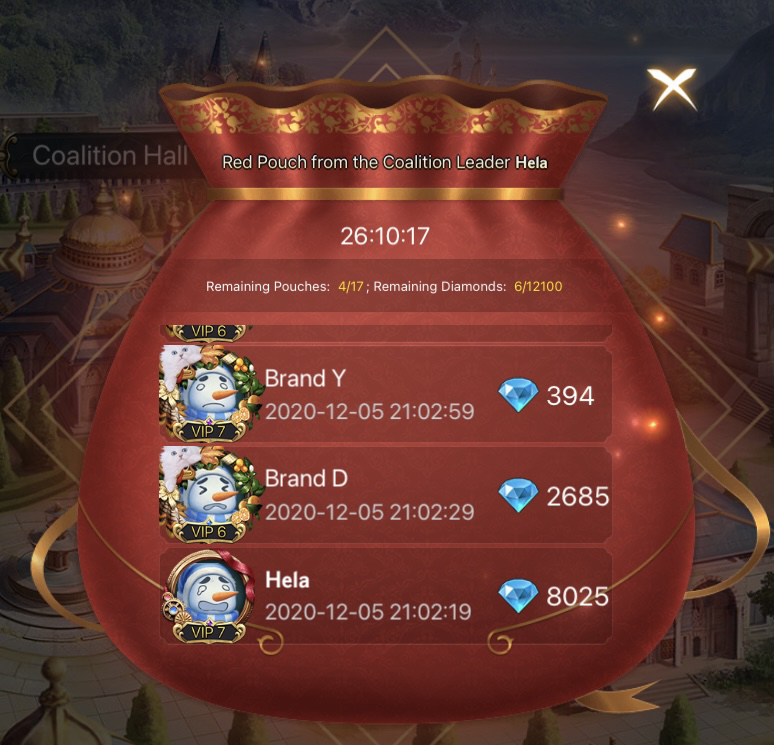 All members of the coalition who actively participate, this means attacking during the war, will receive a reward. These rewards are diamonds that have been converted from the coalitions supplies from the war.

Make sure to collect your reward, all uncollected rewards will disappear. You earned the rewards, so enjoy them. 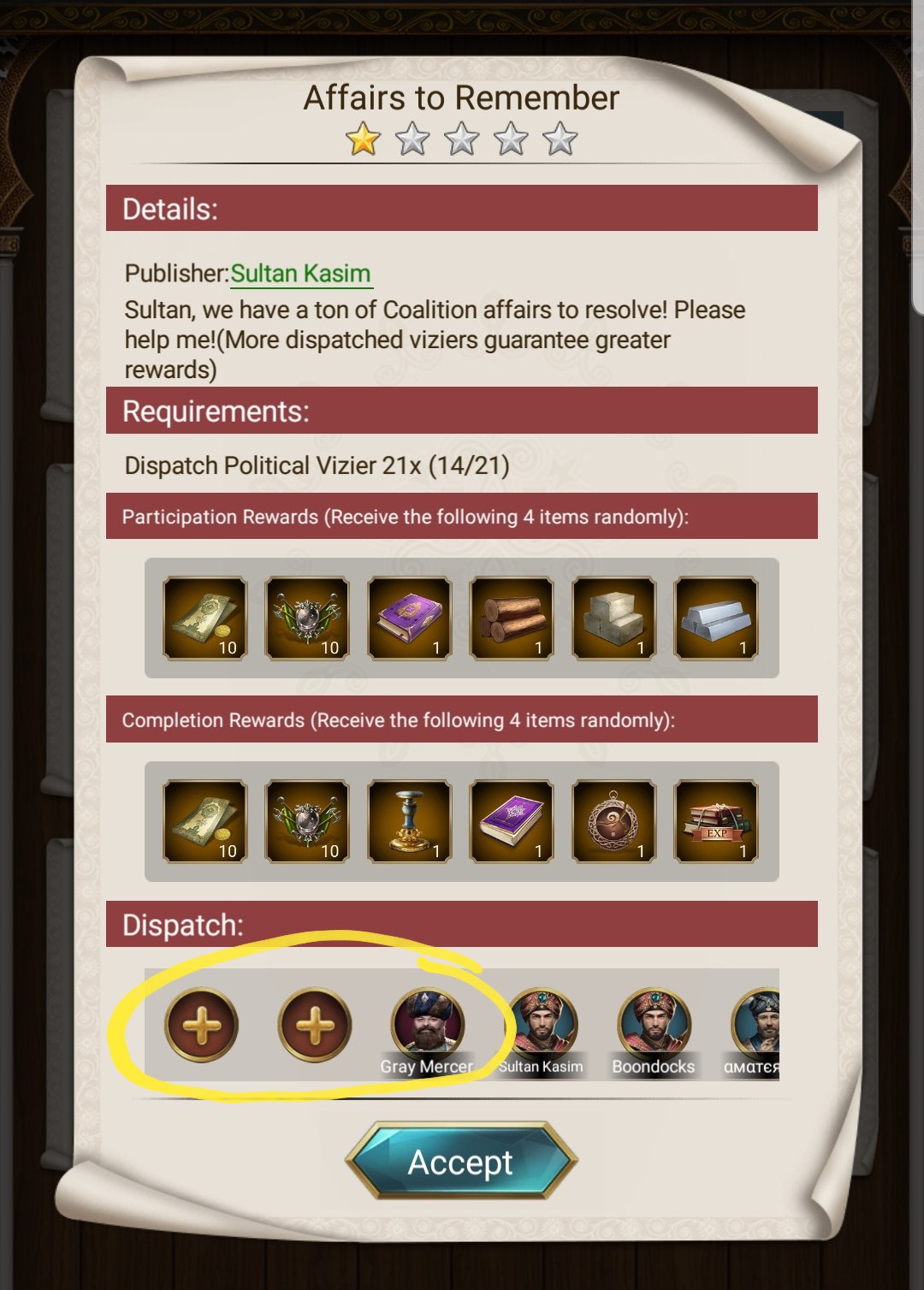 When the event ends, rewards will be delivered according to the coalition’s ranking. The winning coalition will receive the Coalition of Glory Award, which grants them a 50% chance of receiving double rewards from completing Coalition Quests within 7 days.

After the war
After the war you will be able to collect prizes and winners of the coalition wars will receive a special frame for their avatars until the next war.

When the new war starts the frames will reset to be given out to the winner. Make sure that you collect your red pouches for participation. 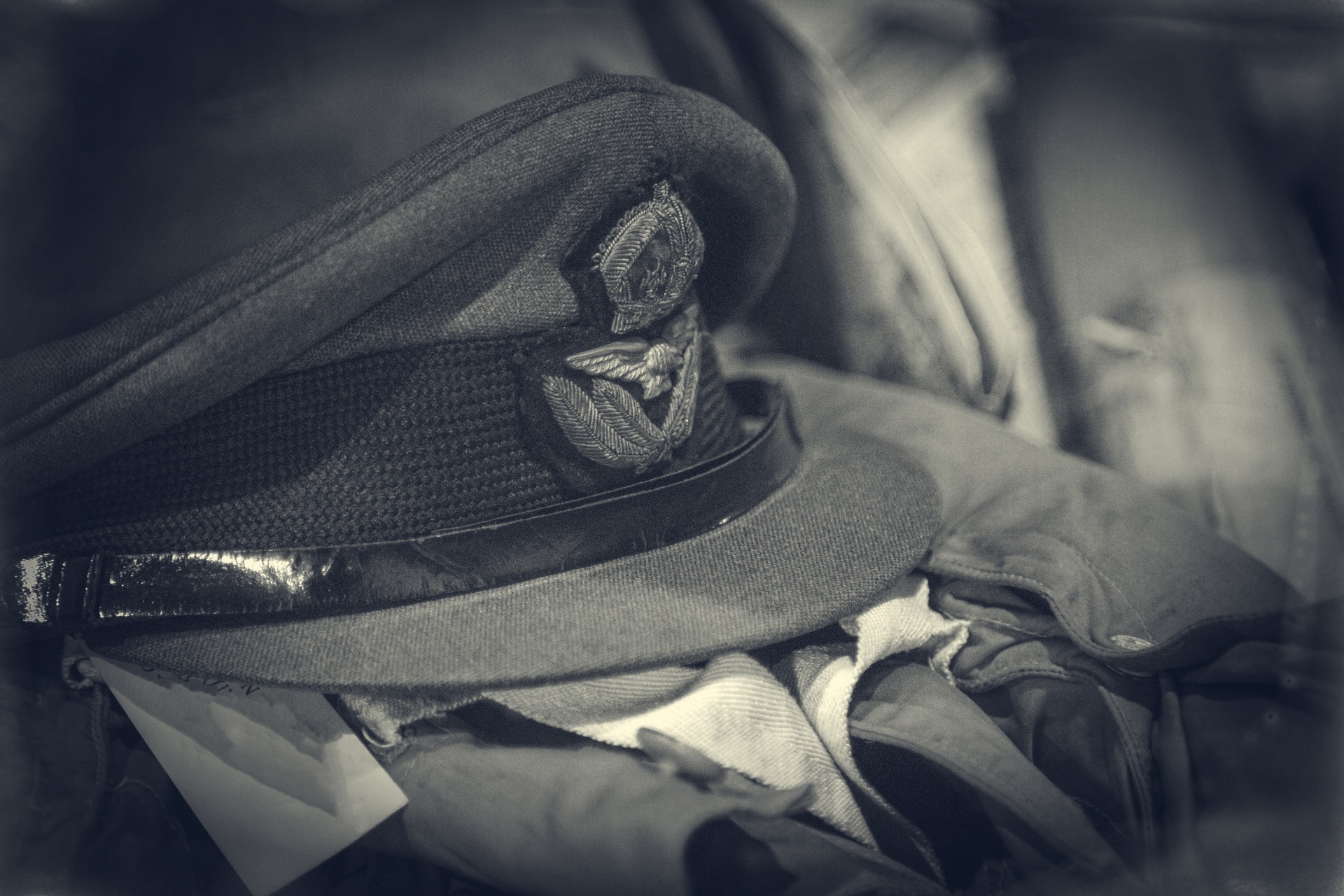 Coalition war Commander So let’s get started about Coalition War Commander If you are nominated as a coalition commander you will have a few different job. Collecting StaminaEvery fifteen minutes during the coalition war you are able to collect energy. This will be a...